A Bitcoin ATM is an Internet-connected kiosk that allows customers to purchase bitcoins with deposited cash. A bitcoin ATM is not the same as an ATM backed by a bank or traditional financial institution. Bitcoin ATMs allow customers to buy or sell bitcoins. The use of ATM is a bit of a misnomer, as it is not actually an ATM but rather an Internet-connected machine. The kiosk connects the customer to an exchange where bitcoin transactions can be conducted. Transaction records are provided via a receipt generated by the kiosk, much like a traditional ATM, or they can remain digital. While a bitcoin ATM looks like a regular ATM, it does not dispense coins or notes. Depending on the ATM operator, customers may be required to connect to their e-wallet in order to complete a transaction. Bitcoin ATMs are rarely operated by major financial institutions. As such, they do not connect customers to a bank account. Customers instead deposit cash into the bitcoin ATM, which can then be used to purchase cryptocurrency. Often, a bitcoin ATM will set an upper and lower limit to the amount of cash that can be deposited. Since the upper limit may be lower than the price of one bitcoin token, customers are able to purchase fractions of bitcoin. After a purchase is made, a record of the bitcoin will appear in the customers e-wallet, though this may take several minutes to process. 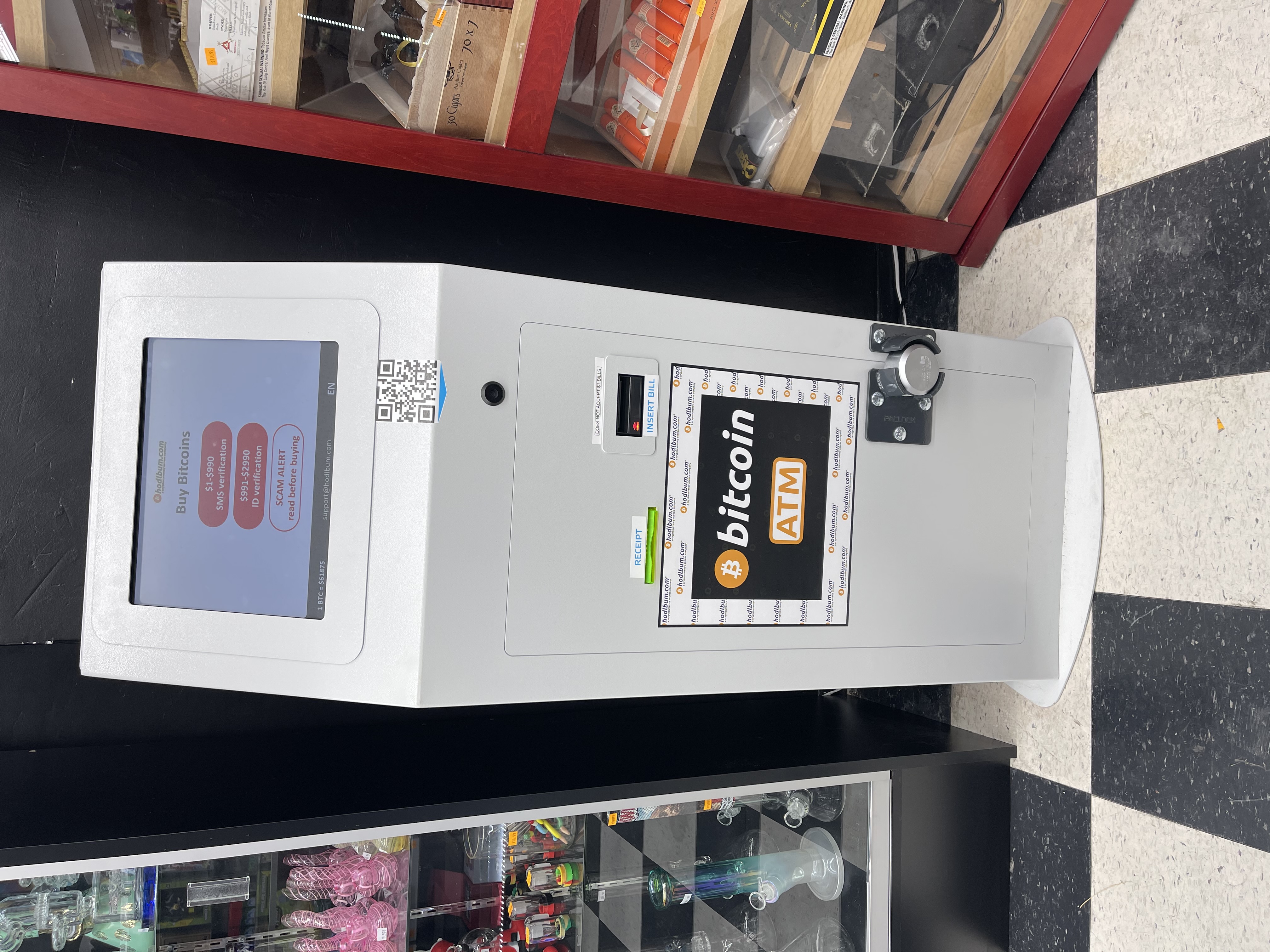