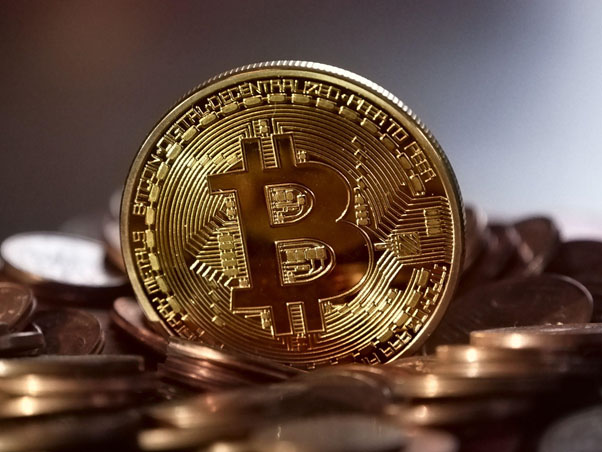 Bitcoin is a decentralized digital currency that operates without a central authority. The digital currency is the first of its kind and has been around since 2008. But, it didn't really take off until 2017, when Bitcoin prices started going up.

So, what makes Bitcoin valuable? That answer is complicated as it depends on several different factors, such as Bitcoin's divisibility, transportability, utility and scarcity.

In this blog post, we'll focus on these factors and try to understand what gives a coin value in general and why people believe Bitcoin will continue to grow as an asset class for investors now that it has become more mainstream.

The most important feature of Bitcoin is its divisibility, which means it can be divided into smaller units without changing the value of each unit. Bitcoin's divisibility makes it a better alternative to other currencies.

The smallest part of a Bitcoin can be divided into 100 million units, making them nearly infinitely divisible. As a result, this feature makes Bitcoins much more manageable for smaller transactions.

Bitcoin has many of the same characteristics as traditional currencies, but with some added benefits. One of these benefits is its transportability. Bitcoins can be transferred from one person to another within minutes, without any bank or intermediary taking a cut.

This makes it ideal for international transactions where someone might want to send money home quickly and easily. This also means that Bitcoins are incredibly difficult to steal or counterfeit because they don't exist in a physical form, unlike paper money.

One of the reasons that Bitcoin has skyrocketed in value over the last few months is its utility as an investment vehicle and payment system. As an investment tool, Bitcoin provides stability not found with other assets, yet still offers high returns on investments. For payments, Bitcoin transactions are fast, irreversible, and provide anonymity for buyers or sellers.

Bitcoin's value has been steadily increasing over the past few years. This is due to its scarcity and this will not change anytime soon. Bitcoin can only be created at a rate of one block every 10 minutes, limiting the total number to 21,000,000 Bitcoins.

Due to the scarcity factor, the demand for Bitcoin continues to rise as more people use it as an investment vehicle or currency. Consequently, as time goes on, the price will continue to go up due to the availability of fewer Bitcoins.

Bitcoin may have just become your new best friend if you're looking for a way out of the ups and downs of traditional currencies like stocks, gold or even fiat money.

Bitcoin is still in its infancy and it's possible for this cryptocurrency to become an asset class like gold, stocks or bonds. It has the potential to grow exponentially with the right marketing strategies in place.

We hope that now you are able to make sense of how Bitcoin will continue to evolve as a currency.