What Is the Future of Cryptocurrency? 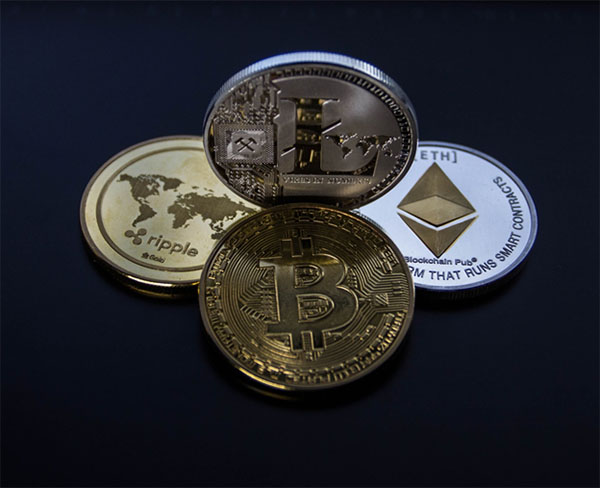 Cryptocurrency has gained immense popularity over the past few years and is slowly making headways into the traditional financial system. The number of cryptocurrency users has grown by 66 million between 2018 and 2020. In addition, public and private sectors are now open to the idea of using cryptocurrency as a means of financial transactions while investing or making payments.

The Future of Cryptocurrency

Most economic analysts have predicted a huge change in the world of crypto as it arrives in the market. In addition, there is a growing possibility that cryptocurrency will be floated in the NASDAQ, which will ultimately increase the value of blockchain as a substitute for conventional exchanges. Some economists argue that crypto merely requires confirmed and secured Exchange Traded Fund (ETF). An ETF will make it more convenient for everyone to invest in bitcoin. However, before anything happens, it is imperative to build the demand to purchase cryptocurrency – something that still requires time to generate.

Although cryptocurrency has become a global phenomenon and has increased in popularity, there is still much left to be learned about this novel technology. There are several worries and concerns revolving around this form of currency and its potential to destroy the traditional financial system.

Bitcoin uses peer-to-peer technology as a form of decentralized digital currency. It facilitates several roles, including transaction processing, currency issuance, and verification. One of the most important characteristics that make bitcoin so popular is its freedom from government interference or manipulation. However, the downside of the use of this currency is that there is no form of control or authority to manage and ensure that the system runs smoothly.

Conversely, bitcoin does not have any support mechanisms, such as central authority or insurance. The worth of a bitcoin is dependent on the current exchange rate (the amount stakeholders are ready to pay). Plus, bitcoin users have no way to get their money back if a bitcoin exchange folds up.

Keeping these characteristics in mind, the future of bitcoin is a subject of debate. Some researchers argue that, unlike physical cash or gold, bitcoin is only used in the form of transactions, which makes it more vulnerable to collapse. Plus, the verification method of cryptocurrencies is quite weak and inefficient compared to systems that are dependent on a trusted central authority.