Things You Didn't Know About Bitcoin 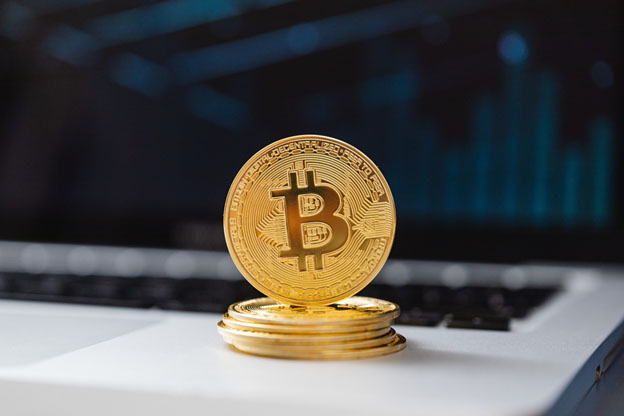 The cryptocurrency market is still relatively new and evolving, and with the recent rise in the popularity of bitcoin, it is fair to say that not many people are aware of everything they should know about digital currency. Whether your knowledge about bitcoin is limited to the headlines you see on the news, or if you have been an avid follower of it for years, here are a few things you probably did not know about bitcoin.

Nobody Knows Who Really Created Bitcoin

You may already be aware that bitcoin was created by Satoshi Nakamoto. However, what you may not be aware of is that this is merely a pseudonym. Whoever is the actual creator of bitcoin is known to own almost about 1 million worth of bitcoins, which is good enough to earn them a spot on the Forbes list of the richest people on earth.

Bitcoin Is NOT Free

One of the biggest appeals of bitcoin was its ease of transfer with minimum cost. This was true when the average expense incurred was less than $0.10 during the initial days. However, with the recent increase in its popularity, things have changed. Bitcoin transaction fee surpassed $5 and reached up to $34 in December 2017. Since then, the cost has again fallen down to $1, but users must know that it is not exactly free to use.

There Can Not Be More Than 21 Million Bitcoins

In order to create bitcoin, people have to use sophisticated computer hardware to solve complicated mathematical problems and process transactions. A block of chains is released every ten minutes after solving the problems. Each block consists of 12.5 bitcoins, which is reduced to half after every 4 years. The new supply is also reduced eventually and results in 21 million bitcoins (which will be created by the year 2140).

64% of the bitcoins out of 17 million that have been mined were never used. Some of these bitcoins may be lost because users must have misplaced their wallet keys; hence, they will never be used. Although there will be 21 bitcoins mined in the future, the actual number at the moment is far less.

There Are More Than 1,500 Other Currencies

Bitcoin was the first-ever cryptocurrency that came into the market, but since there have been many new entrants. As of now, there are almost 1,573 cryptocurrencies out there with new ones still on the rise. Although most of these cryptocurrencies are offer less monetary value, some of bitcoin's competitors are aiming to solve some of its shortcomings.

While bitcoin may have the advantage of being the first mover in the market, it is still far from being the only real game in the world. The cryptocurrency market is fast-changing and the future of bitcoin is still uncertain.