Things to Know Before Investing in Bitcoin 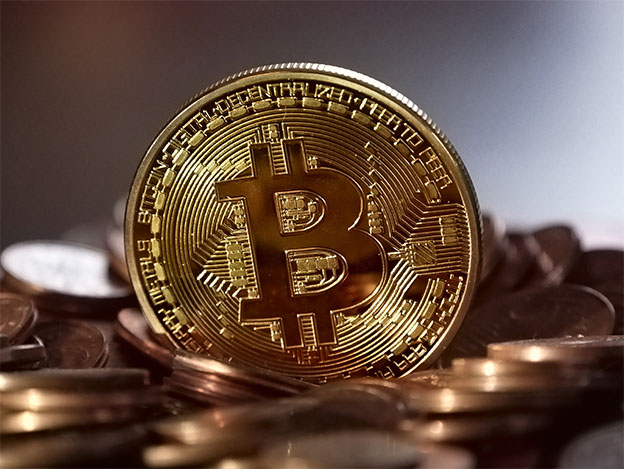 Investing carries with it major risks. You can bank on an asset to rise in the future, but it may turn out to let you down. Similarly, you must have seen Bitcoin's meteoric rise to the topic over the past decade and must be thinking that it's a worthwhile investment. But, like any investment, it's important to have some basic knowledge of what you're getting into; otherwise, you may bite off more than you can chew.

Here's what you need to know about investing in Bitcoin if you're new to the game and don't want to miss out on the action.

Though it's quite a popular cryptocurrency now, its origins are still quite mysterious. In 2009, a paper titled Bitcoin: A Peer-to-Peer Electronic Cash System was released by Satoshi Nakamoto. It is unsure whether Satoshi Nakamoto is an individual or an organization.

It detailed the workings of the famed cryptocurrency and what sets it apart from conventional fiat currencies. Owing to the new concept, many jumped the bandwagon thinking that it would usher in an era of global currencies. But, it wasn't until 2017 that the currency started to gain some traction. There are several reasons for that. Let's look at some of them.

Ever wondered how currencies work? With Fiat currencies like the Dollar or the Pound, their respective issuing bodies control circulation. The banks they circulate to, are responsible for keeping track of transactions, counterfeiting, and facilitating its movement.

However, Bitcoin is different. It doesn't rely on such bodies; instead, it is decentralized. That is, no central body governs its movement, only the user who holds it can determine what to do with it. They can hold it indefinitely or spend it whatever they please. The Bitcoin network, or the blockchain, facilitates transactions, recording everything in a public ledger.

The blockchain uses cryptographic functions to ensure the integrity of the ledger. This way, no one has the authority to append or vary any transaction records. Once a transaction is made, it stays there for eternity.

Cryptography also comes in handy during Bitcoin Mining - A process that circulates new Bitcoin as a reward for miners. Miners are essentially computers running an automated program that facilitate and verify Bitcoin transactions. Miners have to compile and add new blocks to the blockchain. Bitcoin changes the complexity of mining depending on the cumulative computational power of the blockchain and the bitcoins coming into circulation.

You must be wondering how this points to the soaring value of Bitcoin. Well, like with any financial asset, its value is determined by demand and supply. If more people are less inclined to part ways with the Bitcoins in their possession, those who want them will need to put up a higher value to entice holders.

As a result, we see that Bitcoin displays huge swings in its value, going up to a difference of $10,000. This makes the currency extremely volatile. Some experts may say that its volatility is a negative aspect. But, if you are aware of the right entry points, then investing in Bitcoin can cash in a hefty profit.