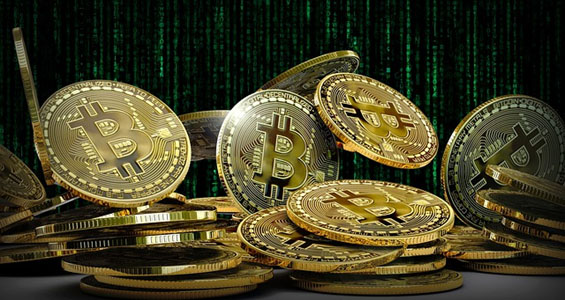 It is not impossible to become filthy rich through bitcoin mining in 2021. But there are always two sides to every story. You could also end up losing all of the money you invested. How does that happen? Investing in bitcoin is indeed risky but also extremely profitable. At the moment, bitcoin mining has become the most unorthodox and profitable major industry on the planet.

In this blog post, we will examine if bitcoin mining is profitable or not.

What Is Bitcoin Mining

Bitcoin mining allows you to earn bitcoins in exchange for running the verification to authenticate bitcoin transactions. In return, the dealings provide safety to the network of bitcoin users. The miners, in turn, receive compensation in the form of bitcoins. If the price of bitcoin exceeds the cost of mining, you will be able to earn a profit. With the recent shifts in the price of bitcoin, the creation of specialized mining hubs with computer power, and the changes in technology, many individual miners are wondering if bitcoin mining is profitable.

Bitcoin Mining – Is It Worth It?

Digital currencies might be making all the headlines right now, but should you invest all of your money in bitcoin? It's hard to predict whether bitcoin will become the global reserve currency or a store of value as widely accepted as gold. In terms of market capitalization, bitcoin is the world's most popular and valued currency that appeals to a wide range of investors. Many companies and institutions recognize it as a venture-backed asset since it has gained more acceptability as an alternate asset in the financial world today.

The factors that determine the profitability of bitcoin include the difficulty in providing the services, the price and availability of computer systems, the price of bitcoin, and the cost of electricity to power the computers. The network is designed to produce a specific number of bitcoins after every 10 minutes, so the level of difficulty changes as more miners enter. This gives miners a chance to earn up to 50 BTC every from their bedrooms.

Bitcoin is extremely volatile. There is no certainty as to whether the cryptocurrency market will continue to reap profits in the future. But if you are up for the risk, you need to understand what you are investing in. Make sure you are not mining bitcoin just for the sake of its popularity. The thrill of riches or ruin leaves some investors wary, but others want to chase the chance for massive profits from investing in bitcoin. Some miners are clearly much more profitable than others because the principal expense and the rates for electricity are different for everyone. Those who are loaded with the most powerful, newest machines earn a lot more than those running on legacy gear that is as little as two years old.

If you want to gain direct exposure to the demand for digital currency, bitcoin mining is a good way to go about it. In short, bitcoin mining can still be profitable for some individuals. But the long answer is more complicated.