How Is Bitcoin Different from other Cryptocurrencies? 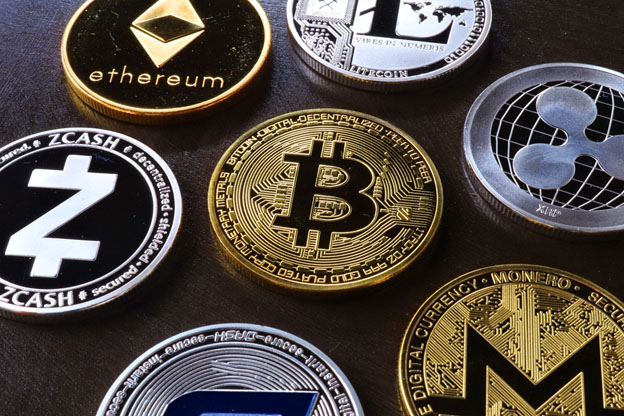 Bitcoin is a form of digital currency that is controlled by a decentralized authority. It does not operate like the traditional form of government-issued currencies. We are witnessing the era where there is a global form of currency that has aided businesses around the world to successfully carry out trade and transactions.

The main goal of bitcoin is to increase and simplify the transaction speed without having any government interference or restrictions. This is one of the main reasons why bitcoin remains the top choice among most users. The number of cryptocurrencies has increased but their share is relatively lower than the share of bitcoin in the market.

Another aim that bitcoin has is to reduce the time of transactions by allowing quick, safe, and convenient exchanges from cash to crypto and vice versa without government interference. Whereas, other forms of cryptocurrencies aim at exchanging products and services in a safe environment, but they may not be as recognized or convenient.

One major difference between bitcoin and other cryptocurrencies is that bitcoin transactions are kept anonymous, which is why you won't find any records in the ledger. So they are merely meaningless numbers that don’t even have any particular sequence. Various other cryptocurrencies have taken over the market and have secured transparency to carry out transactions; thus, they are able to work with other industries as well.

Bitcoin is more accessible than any other form of digital currency. There is more software, merchants, and hardware that support bitcoin. Plus, bitcoin is far more liquid and has the greatest developer ecosystem with more implementations and more software than any other coin. A lot of companies and entrepreneurs are dedicatedly trying to make bitcoin more useful.

Bitcoin initially took over the market widely by surprise as many investors gained profits and saw how convenient it is. But with the advancement of new forms of cryptocurrencies and transparent and sophisticated technologies, the gap has been reduced as time goes by.