5 Reasons Why Bitcoin is Better than Gold 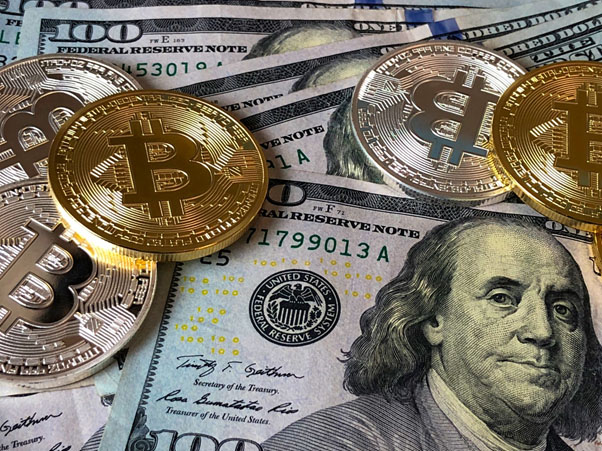 Before entering any new market for the purpose of investment, it's natural to have some reservations. While it did not take that long for them to understand Gold and how to earn decent profits off it, cryptocurrency and Bitcoin are still somewhat unchartered waters for investors, specifically old investors.

Both Bitcoin and Gold are limited. However, gold is more limited as compared to Bitcoin. With a limited supply, it is fixed, and there is only so much digging one can do when mining for Gold without destroying the planet or depleting it completely of the precious element.

In this blog, we will talk about 5 reasons why Bitcoin is better than Gold.

Gold is semi-portable, Bitcoin is Better

Gold is precious. At that, it is also heavy and clunkier than other metals. While Gold in small amounts, say a biscuit or jewelry, is perfectly easy to move around, gold in large amounts is not even semi-portable and one would need help of third-party vendors to help with the move. However, Bitcoins are digital and can be easily transferred from one location to another in a matter of seconds foregoing the need of intermediaries.

Gold Lacks Auditability, Bitcoin Does Not

Because Bitcoin is secure and the DLT (Distributed Ledger Technology) is used for, well, its distribution, blockchain enhancing both its security and authenticity, each node can be independently verified thereby verifying every transaction. Gold, however, is not catered to with technology neither is it protected with it. So there is a lot of room for counterfeiting. Millions of dollars of fake Gold is circulated throughout the economy quite normally.

No other parties need to get involved when two people are exchanging Bitcoins. The matter is private to only them. But when larger transactions of gold are involved, the secure movers helping you out know exactly how much amount is being transferred. While these parties have you sign contracts, they themselves signing it, which makes information secure, it usually is not considered safe or people just don't want anybody else to know of how much gold they own and where it is they are having it transferred, which is not the case with Bitcoins at all.

Bitcoins are Divisible, Gold? Not Exactly So

It is possible to divide bitcoins up into smaller fragments. The smallest fraction of a Bitcoin is called a Satoshi, which amounts to one hundred millionth of one bitcoin. But when we talk about gold, no such arrangement of division is possible, unless you plan on melting it physically. That also will cost you your money and time.

Supply and Demand are Different for Both

Both Gold and Bitcoin are limited resources. However, Bitcoin's limitedness is unique because every four years, Bitcoin supply halves. Once this happens, it becomes difficult for Bitcoin miners to mine bitcoins and there is a reduction in supply. But with Gold, this is obviously not the case and all Gold relies on is a constant increase of its value as it is a scare metal and there is no 4-year rest period.