5 Major Differences between Bitcoins and Stocks 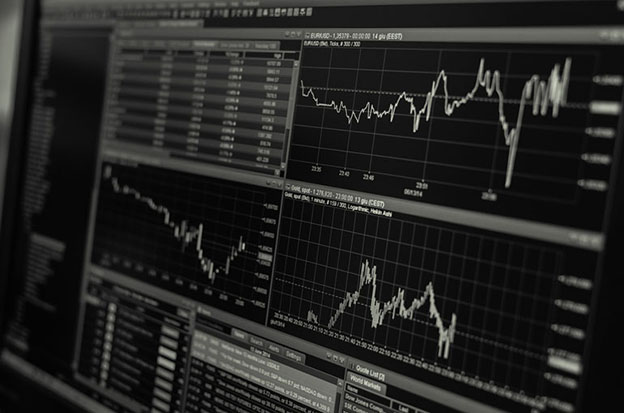 Stocks have been around since the 1600s, but it was until the 20th century that they gained popularity among the general public as a worthy investment. In recent times, a new asset has made strides across the world, Bitcoin. It has ushered in an era of cryptocurrencies and their derivatives that may soon take the place of stocks as the number 1 traded asset. Although both of these assets are analyzed in similar ways to gauge future performance, knowing the inherent differences between Bitcoins and stocks should help novice investors avoid their potential pitfalls or help long-time stock traders to transition towards cryptocurrencies.

Bitcoin is as a Currency

Bitcoin lies in a larger subset of cryptocurrencies - currencies that use cryptographic means to facilitate their transactions, records, and protection against counterfeits. Unlike stocks, they can be traded to buy goods and services. Stocks don't have this luxury and only serve to verify that a particular investor holds a certain stake in the company.

Since stocks have been around for a while, governments across the world have determined that stocks need to be regulated in order to prevent market manipulation and protect investors. As a result, companies are regularly evaluated to determine if their stocks are undervalued or overvalued. Bitcoin, on the other hand, is a decentralized currency. No government body controls its circulation and the mode via it which it works. However, they can place restrictions on if and how it can be traded.

One of the biggest differences between Bitcoins and stocks is that Bitcoin is a finite currency, whereas stocks in circulation depend on their investors. Only 21 million Bitcoins will ever come into existence, but its lowest tradable unit is 0.0000001, or a Satoshi. Not all 21 million Bitcoins are floating in the market right now; instead, its circulation is controlled such that one Bitcoin is generated every 10 minutes by its independent governing protocol – the blockchain. Stocks in circulation depend on a company's shareholders. They can vote on whether to circulate more shares into the market for added liquidity.

Volatility is a measure of the stability of an asset's value in the market. There are many publically trading companies on the stock market, each with a varying degree of volatility. Normally, investors like to go for stocks that are less volatile so they can bank on their future performance; however, other strategies can also be employed to gain profits from volatile and even plummeting stocks. Currently, Bitcoin is extremely volatile, exhibiting price movements that are a couple of thousands of dollars in value that change over a short period of time. This is largely due to the hype surrounding it and interest by institutional investors.