Cryptocurrency – Hot or Not? 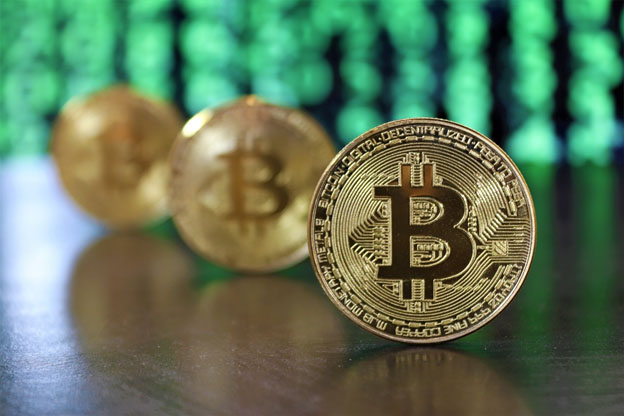 After 5 successful years, cryptocurrencies lost their momentum in 2018, although there was a rise in 2020. Blockchain technology has still not become the top choice for most people primarily due to no form of government intervention. Cryptocurrencies might be making all the headlines at the moment, but should you really invest in them?

The fact is that cryptocurrency has enables investors to make a lot of money ever since it gained popularity. It allows users to find lucrative methods to transfer money as well as carry out fast transactions. Several digital changes have been made to make investing and trading easier in this new era of cryptocurrency.

The birth and rise in popularity of buying and selling bitcoin have led to large sums being exchanged every other day, which is proof that the demand and fame of the novel digital currency have grown sharply over the past few years. Therefore, bitcoin liquidity has also risen in today’s economic times.

When it comes to valuation, the current price of cryptocurrency is determined by every exchange on the basis of demand and supply. Various types of cryptocurrencies are launched every other day and most investors have gained significant returns on investment. Investors have the opportunity to convert their digital currency into cash by trading it through blockchain exchanges. For instance, in the years 2012 and 2017, the return on investment in bitcoin was projected at 9,000% before taking a dip in 2018. No other assets, such as dollars, gold, or bond have ever produced such huge results in the past.

However, since 2020, cryptocurrencies have experienced a dramatic wave of ups and downs. The price of bitcoin has risen from $65 to $65,000 in the year 2021. No macroeconomic factor or government policy affects the price unlike the traditional financial industry, which is why there have not been any major gains there.

It is fair to say that the challenging state of the grim future of cryptocurrency is vague and uncertain but it has been predicted that the market will witness several ups and downs for the next couple of years until it finally settles down and becomes widely acceptable. Therefore, investing in cryptocurrency can either be extremely risky or extremely profitable. There are several factors that deem cryptocurrency as unsafe, at least at the moment. While other signs are emerging that cryptocurrencies are here to stay for a long time.