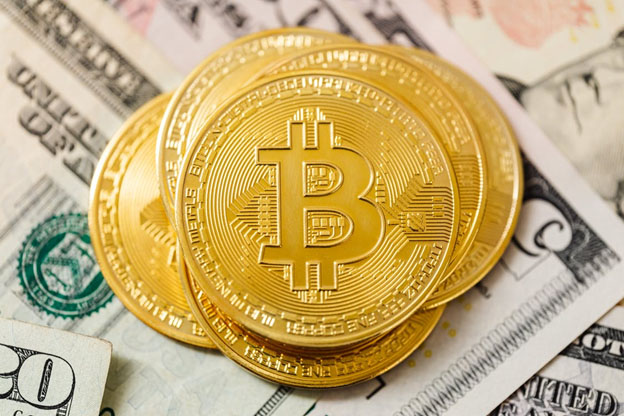 News regarding bitcoin and other cryptocurrencies is difficult to ignore these days. Bitcoin is essentially a digital currency that came into being in January 2009. Its balances are maintained on a public ledger that is globally accessible.

Bitcoin is neither owned by anyone nor issued by any banks or governments. It is the first cryptocurrency to achieve widespread popularity across the world. Here are the answers to some of the frequently asked questions regarding Bitcoin:

A developer using the name Satoshi Nakamoto presented the idea of Bitcoin in an academic paper in 2008. The paper described the basics of a peer-to-peer electronic cash system that would be affordable, secure and considerably more efficient than traditional banking.

One of the major advantages of Bitcoin is that it is decentralized. The transactions are mathematically validated by a network of computers. This makes it impossible for a centralized party to censor, control, or monitor the digital currency.

Blockchain is a particular kind of database that saves data in the form of blocks chained together. As new data arrives, it is put into a fresh block. Once it is full, it is linked to the previous block. This makes the data connected in chronological order.

It is legal to purchase and sell Bitcoin in most countries. However, a rise in the number of people trading in Bitcoin worries some governments and banks as it poses a danger to the local currency and economy.

As a result, some countries have attempted to prohibit Bitcoin. However, Bitcoin is a tough piece of code, making the ban almost impossible to enforce.

What is Bitcoin Mining?

Bitcoin mining is a digital process where specialized computers solve hash functions or algorithmic equations. They are designed to assist miners in confirming transaction blocks within the network.

Miners introduce new Bitcoin and also secure the network by confirming transactions. They receive their reward in the form of Bitcoin. Until the last Bitcoin is found, Bitcoin mining will continue.

What is Double Spending?

Using the same Bitcoin twice is known as double spending. The network safeguards against double spending by verifying each recorded transaction. The blockchain system ensures that the transactions are confirmed by miners and therefore legitimate.

If you attempt to duplicate a transaction, the original block's functions would alter. This would alert the network that it's counterfeit and would therefore be rejected.

How Can You Buy Bitcoin?

Bitcoin can be purchased from various sources. You can either purchase them through a website or with the help of an exchange/brokerage service. You can pay through a debit card, credit card, or bank transfer with fiat currency.

Bitcoin is the latest digital technology that is unlike anything created in the past. The digital currency has attracted investors due to the lack of governmental control. Traders often view it as an alternative to conventional investments, such as bonds, stocks, and cash.