Buy Bitcoin at HodlBum ATM at Plaza Wine and Spirits 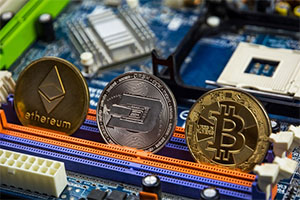 Although most people consider cryptocurrencies as an investment form, you can use your digital asset to buy a large number of goods and even services. With the growing popularity of Bitcoin and other cryptocurrencies, many retailers are accepting them as payment forms. So, how to spend your digital currencies? We have a few suggestions: 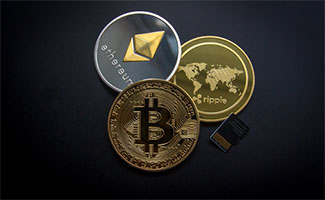